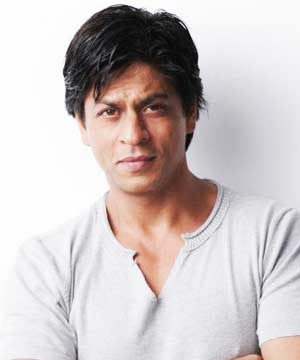 According to Shakespeare there may not be anything in the name, but recently a storm has been stored in the title of a film My Name Is Khan. Though similar statement has been made by Union Home minister a day before Shah Rhukh Khans comment which expressed his sadness over not including Pakistani Team in I.P.L.
Similar impressions were pronounced by a number of celebrities by saying that Shah Rukh Khan has a right to speak on it as it is related to the sports and it has nothing to do with ones patriotism a tiny matter has been turned into an issue just for the sake of political advantages .Those forces did not stand against Union Home Minister Why?
1. Diili Door Thi?
2. There were no chances to be a hero?
3. No film of Home Minister was in the queue for release in Mumbai?
This is a sorrow state of affair that we are living in a world, someone has liberty to play and destroy the freedom of expression of an individual and despite of a number of rules to curb the tyranny of dictators, in a democratic county ,we are tolerating all these happenings against democratic values ,Why?