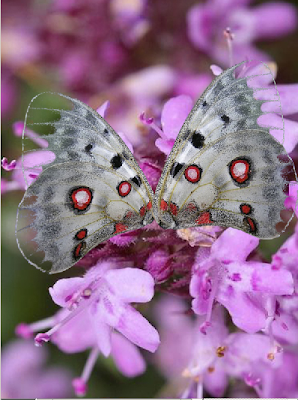 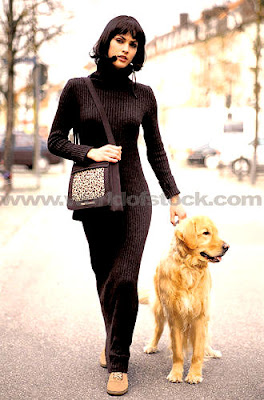 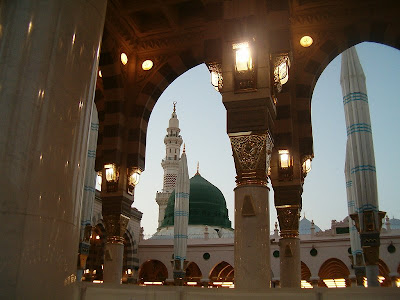 My younger son Anas tries to celebrate his birthday twice or thrice in every year. Isn’t it surprising?
Actually he was born on the day which was of Eid.Now he insist to remember the day of Eid and forget the date because in this process he has an advantage of celebrating his birthday on both the the Eids,Eid- ul- fitr and Eid-ul Azha. As, within a year, these two festivals are most important all over the world for Muslims.
As far as his birthday which falls in the month of March,who may stop him to celebrate it .Though ,I always try to convey him the tradition of our religion that we don’t believe in celebrating our birth day. Every year when we have our birth day, it indicates us that a precious time span; consist of one year; has been deducted from our age ,as every human being has its fixed quota of not only days but moments too. He says to me Abbu, you are right,I also don’t believe in this ,but still what is wrong to have some celebration just to remember it and definitely this is last celebration , I shall not celebrate it next year.
This year Anas is a student of standard eighth. He has begun to understand the content of a Calendar. Yesterday, he turned the page of April and jump with delight telling me, Abbu, there is another Eid this month, Yahoo, My third birthday. After going through the Calendar tried to appease him by saying that
Actually this is not an Eid. We don’t celebrate it like other festivals.


“Not even as my birthday? His humorous remark made me laugh .Then I tried to explain him that the Eid-e-Milad –Un-Nabi which is falling this year on 1st April is celebrated as the birth day of Prophet Mohammad(P.B.U.H.)
Though, a bigger group of Muslims community, well aware of Islamic Tradition and teachings in this regard ,doesn’t believe in any type of birthday celebrations and take it against the true spirit of their religion.
As a personal matter, social atmosphere compelled me, sometimes to allow my children to celebrate their birthdays, but at the same time I had convinced them that these things are just for timely enjoyment. We don’t believe in it. Consequently my elder children had given up these celebrations during last few years.
For a long time, after the death of Prophet Mohammad (P.B.U.H.) no one knew this festival. This celebration is recent one started during a couple of centuries, since, most religions celebrate the birthday of their religious leaders, and some people say that it is an imitation of these religions. There are so many non- Islamic rituals, performed in our country as a part of imitation.
Thus the brighter part of such ceremonies might be used to make it as a medium to communicate the valuable thoughts, teachings and the great deeds of Prophet Mohammad (P.B.U.H.) His life and the values he had taught to the people are still useful for humanity. His deeds and comments is like a light house for the whole world, wondering in the darkness of ignorance ,terror and hatred ,but it is seen ,most celebrations served no purpose beyond taking processions and rising slogans .
Once I asked one of the organizers of such procession, What do you want to serve by this? He replied “We want to demonstrate our majority.” I tried to explain him that it is against the true Islamic sprit. Majority or minority has nothing to do with obeying Al-mighty creator. Holy Quran had also condemn this trend by reminding in one of its verse that many times a small group of people had defeated the group which was proud of being in majority .

,a s they were at that time, During the Battle of Ohad , a war in Arab, the defeat of Muslims was interpreted as a lesson from Allah